When we talk about the tuners, Boss TU2 vs TU3 have mostly been on top in the competition. The Boss Tuner range has set impeccable standards by providing quality features and best outputs to their users.

For this article, we will be looking at Boss TU 2 vs TU 3 and dig which is better for you!

The arrival of this tuner enabled the guitarists and the bassists to tune both their instruments together perfectly with just a single pluck of the strings.

This was the very first time that a tuner performed this function with such accuracy. 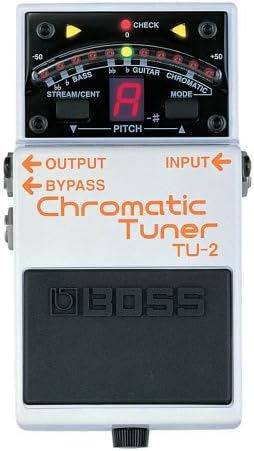 >> See the latest pricing for Boss TU2 on Amazon <<

Boss TU2 has been a standard tuner for years in the music industry. Its appreciable functions have gained such popularity amongst the musicians over time.

After knowing the details of the Boss TU2, following mentioned are a few pros and cons of the Tuner: 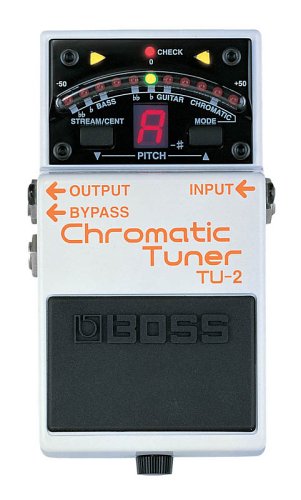 After an amazing performance by Boss TU2 for years, an updated version of the tuner with a few extra and upgraded features was announced as TU3. 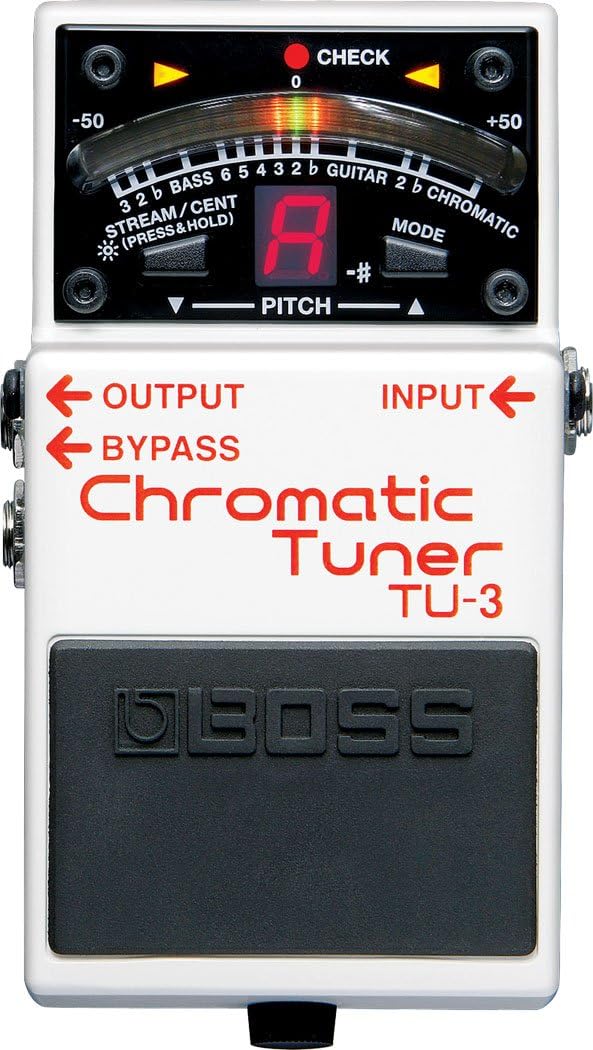 >> See the latest pricing for Boss TU3 on Amazon <<

The new tuner consists of a LED stream meter of 21-segment. The screen has a high-brightness mode which allows the user to read the screen easily during daylight as well.

TU3 also consisted of a Note Name indicator which can enable the user to see the notes of six strings basses and seven strings guitars.

Since every product has a good side as well as a bad side, it is necessary to know both aspects to be able to make a fair judgment.

Thus, a few pros and cons of Boss TU3 are mentioned below. 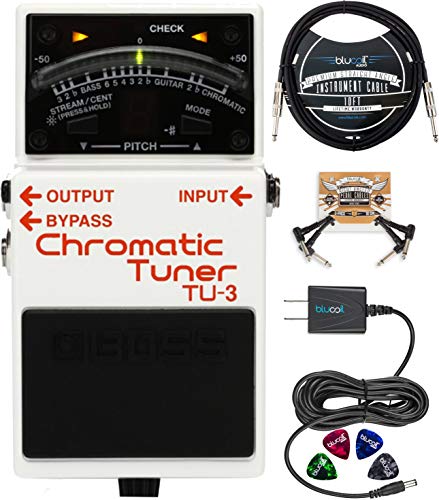 Boss TU-3 thus adds up to the existing features of TU-2 to make it better and advanced.

The additional features include 21-segment LED, a high-brightness mode for daylight, swiftness, and power channeling.

For years, Boss tuners have been on a “must have” list of the musicians because of their high technology and accuracy along with the extraordinary features at such affordable prices.

Boss TU-2 has undoubtedly been the star for almost a decade, but what matters is that TU3 has tried covering up all the flaws of TU2 and thus has become a better as well as an updated version of the former tuner.

Feel free to leave a comment below and I will get back to you as soon as I can!